Europa League Betting in the USA

The Europa League is one of the most prestigious soccer contests of all. Otherwise known as the UEFA Europa League, this illustrious contest is comprised of 17 teams which automatically enter, and 31 teams that qualify for the contest. By the time the final takes place at the end of the season, hundreds of clubs will have been involved. The season officially kicks off with preliminary round draws in June and, and the semi-finals and the final take place in May the next year.


UEFA finalizes the Europa League calendar as the season progresses. Until recently, online Europa League betting was limited to US soccer fans. Thankfully, on May 14, 2018, New Jersey’s months old court case was finally resolved by the Supreme Court of the United States. The Supreme Court justices voted 6:3 in favor of overturning the Professional and Amateur Sports Protection Act of 1992 (PASPA). This means that leading US bookmakers like 888sport USA can now offer you top Europa League betting odds online.


What Are the Europa League Clubs You Can Bet on?


US soccer bettors can place a bet on plenty of Europa League clubs with top odds to boot. The best Europa League players over the years include Lionel Messi, Andres Iniesta, Franck Ribery, Cristiano Rinaldo, and Dimitri Payet. At 888sport USA, you get to bet on the best ‘UEFA Club Footballer of the Year’ from the comforts of home.


What Types of Europa League Bets Online Are There?


Here at 888sport USA, there are many different bets you can place on this championship tournament, including the group winner, the winner of the Europa League, bets to score and win, players to score, goal totals over/under, Asian Handicap, Match Result, each way odds, group stage odds, top goal scorers, and the like. Since we follow the action from kickoff to the final whistle, you can rest assured that our live in-play betting will bring you the best Europa League odds online! 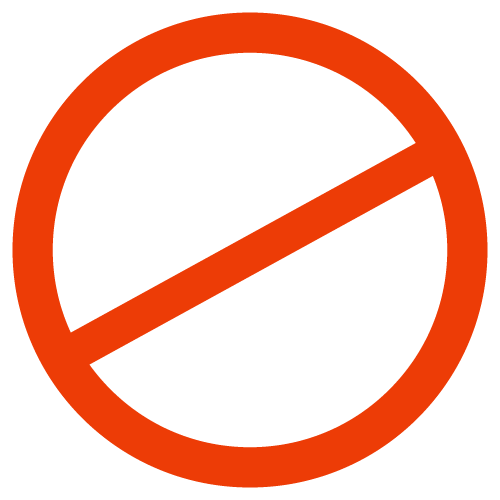